The Sarajevo house was left because located on a hill surrounding the center of town, an easy target for snipers. The owner, Muratcaus Rasim, was already ill before the siege and was living there alone. He lost his wife and then his son during the war. The daugther-in-law and the grandson took him in a safer flat down the valley. Now a french musician bought it and after resisiting quietly for 16 years the house doesn’t exist anymore. The Mostar house, a villa on sale belonging to a well-off family that left it at the beginning of the war and moved to Zagreb. It was on the front line, too dangerous if you have another place to go to. A house on 3 floor remained unguarded for a long time; on the ground-floor punk bands played from just after the war till 2008. A free and unique space:, nobody was paying the bills but for years they had electricity to plug in the amplifiers. Then the house was set afire. 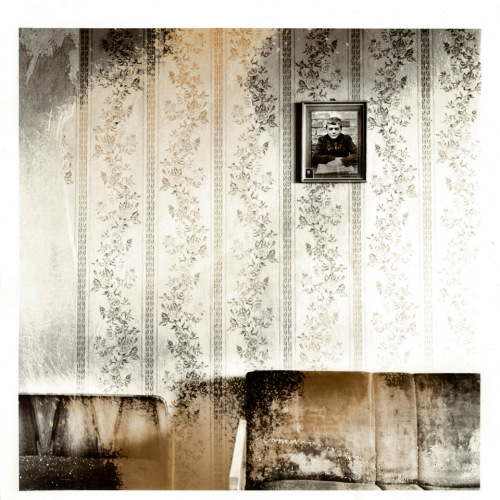 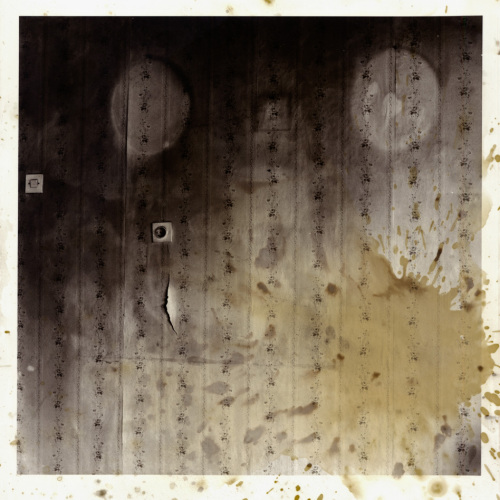 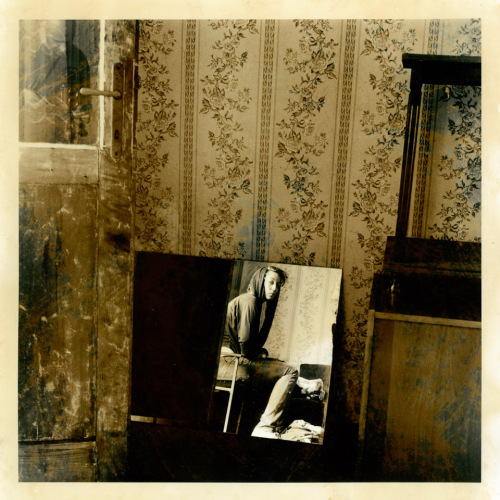 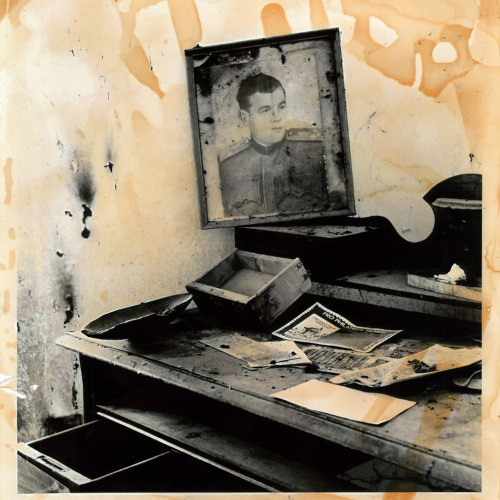 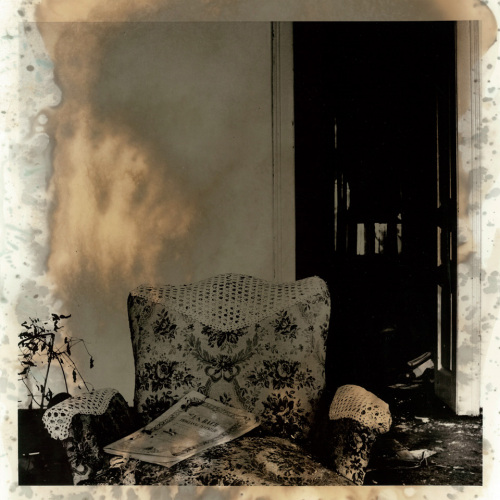 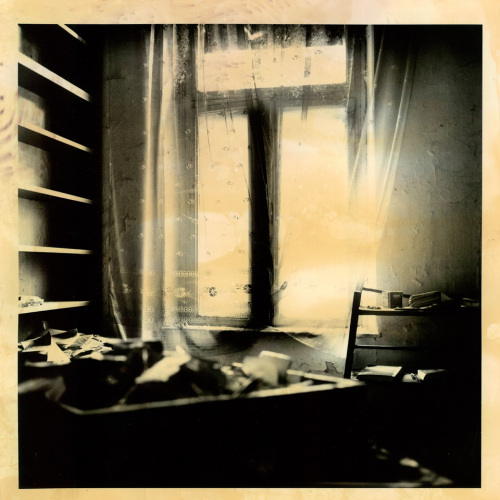 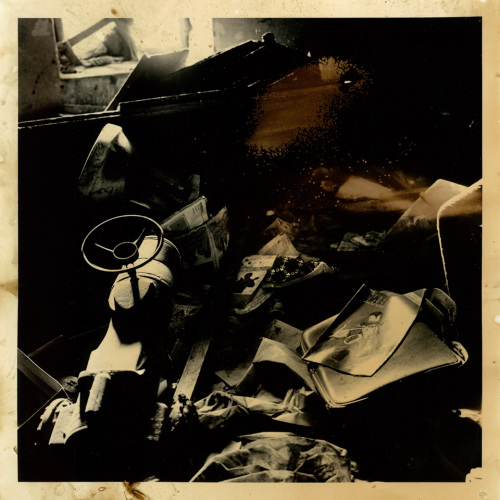 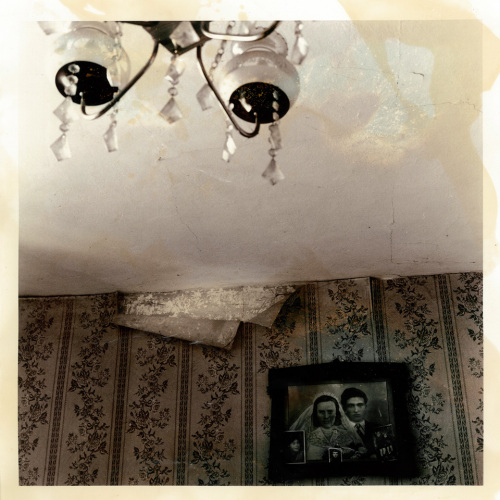 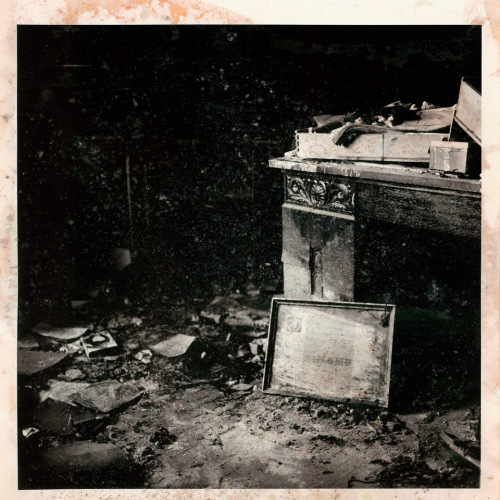 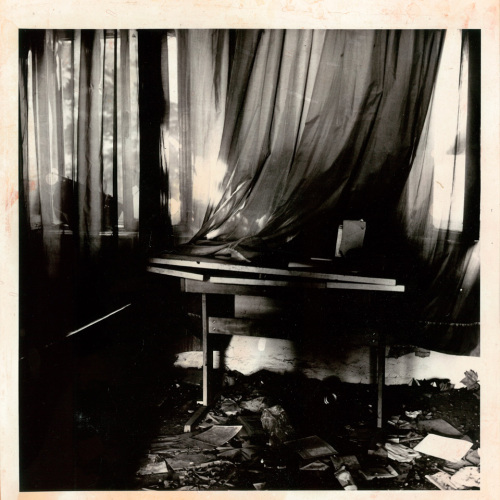 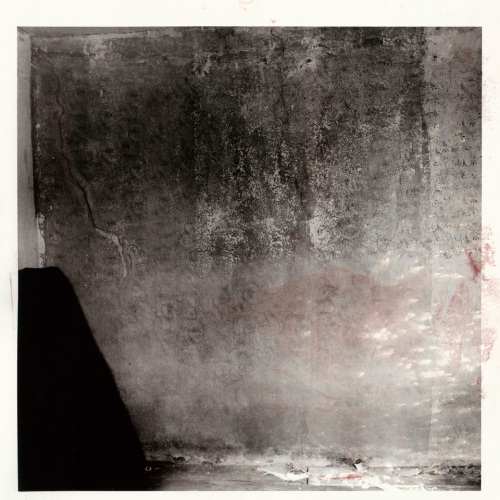 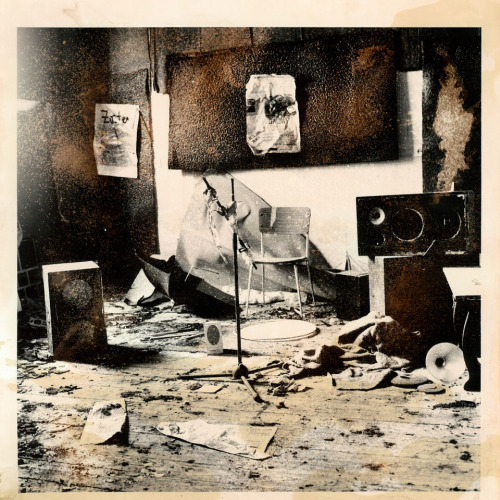